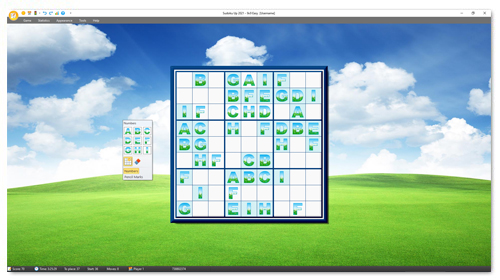 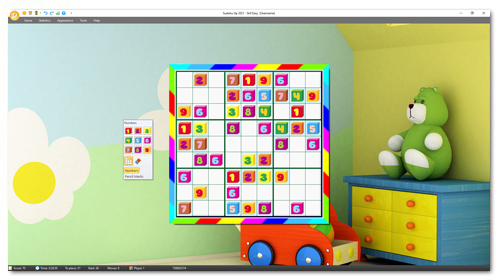 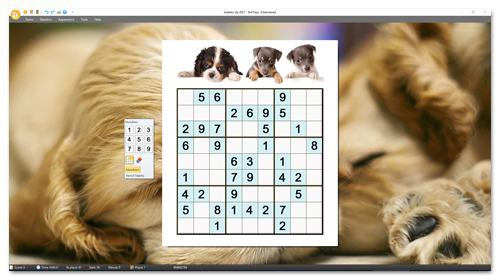 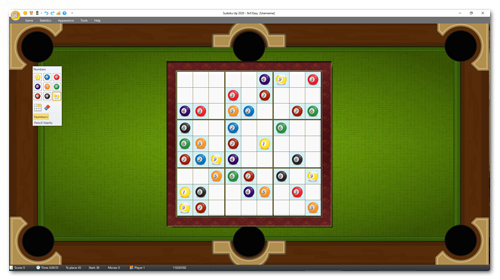 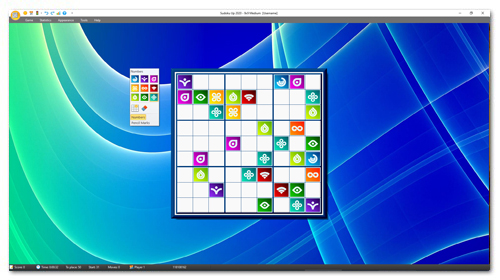 
Added the new "Sudoku of the Day" feature. This feature will allow you to play a different and unique Sudoku game for each day of the year 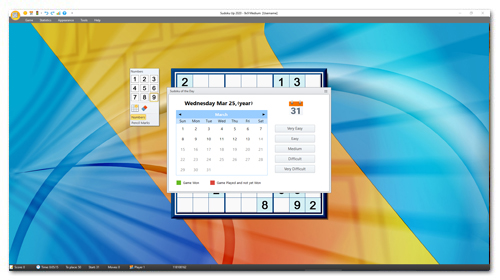 Sudoku of the Day

Improved display of the game and user interface on high DPI monitors. 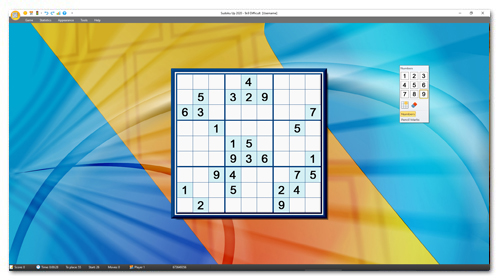 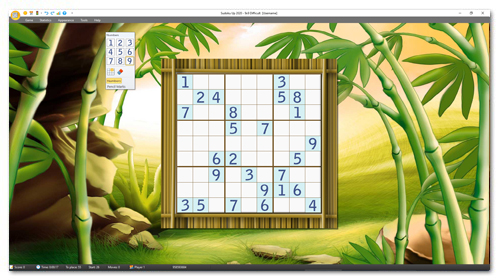 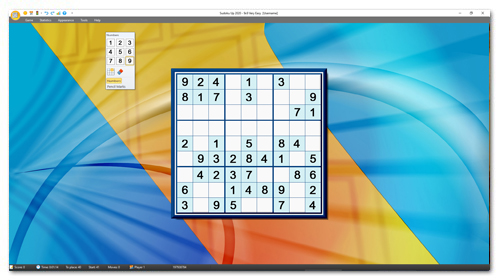 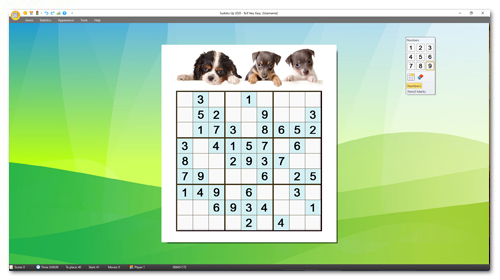 Improved the placement of Numbers and Pencil Marks in the grid